The history of Despeñaperros Where does his name?

Despeñaperros has a peculiar name, but not only that, crossing landscapes between the Castilian plateau and Andalusia, is formed by stone walls with steep slopes.

Despeñaperros is excavated by the Despeñaperros river gorge located in the town of Santa Elena, in northern laprovincia of Jaen (Spain), which is declared a natural park by the Board of Andalusia in an area of ​​7,649 ha, mainly due to its geological values scenic, but also has a remarkable flora and fauna.

It is a gorge of steep walls, with slopes of more than 500m high and widely used by man throughout history, being natural step of the Sierra Morena and main connection point between Andalusia and the Plateau by Castilla -Stain.

Civilizations have inhabited the Iberian as their mark here with shrines as the cave where the dolls found hundreds of votive offerings (religious figures) and you can see cave paintings.

Events such as the Battle of Las Navas de Tolosa marked the place, so much so, that a possible origin of the name comes from this time Despeñaperros Reconquista. After the battle, after defeating the Muslims, many of them fled into the mountains, but impossible reliefs caused many of them to die in his flight by dropping passes.

Therefore, it is said that the name comes from Despeñaperros a historic event as it was the Battle of Las Navas de Tolosa.

On the other hand, the diversity of the landscape is reflected in the wildlife that has Despeñaperros, has endangered species and lots of variety, among them are:

There is a large population of deer and wild boar, so lumber camps are organized, the presence of the Iberian lynx and the wolf, you can also find foxes, mongoose and wildcats.

Between nature and history, in Santa Elena Despeñaperros Meson find a hotel / restaurant that has its own history, and that we will be having at the moment we invite you to meet us.

Passing through Despeñaperros, make your stop for lunch or breakfast, and if you want to spend a few days visiting our blog and see all that Despeñaperros and its surroundings offer. 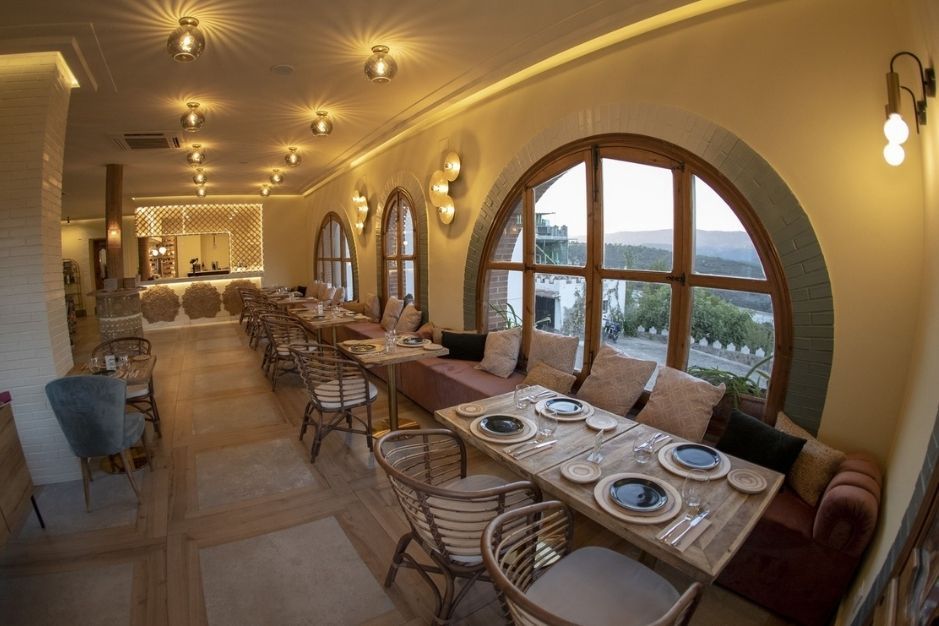 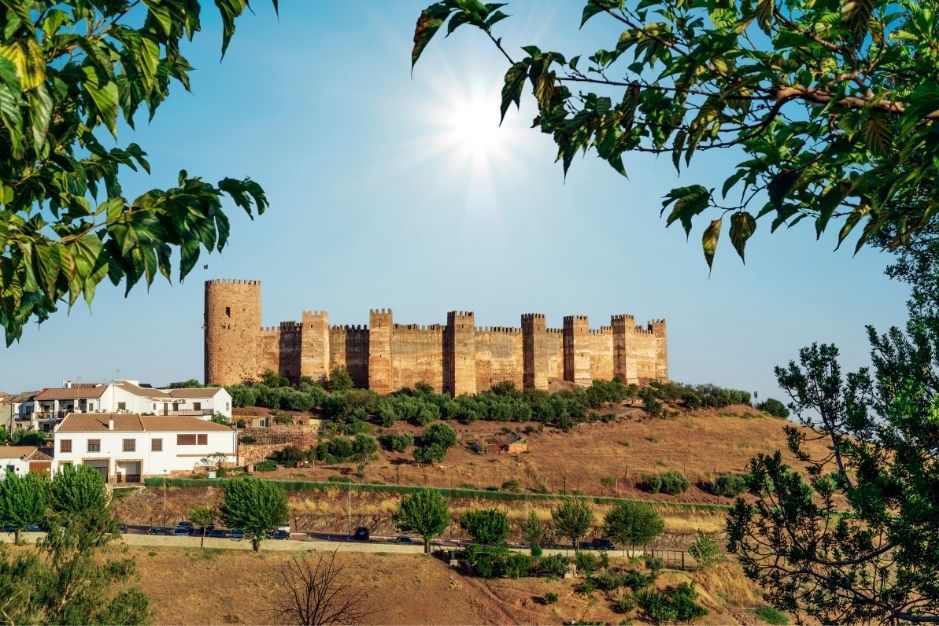 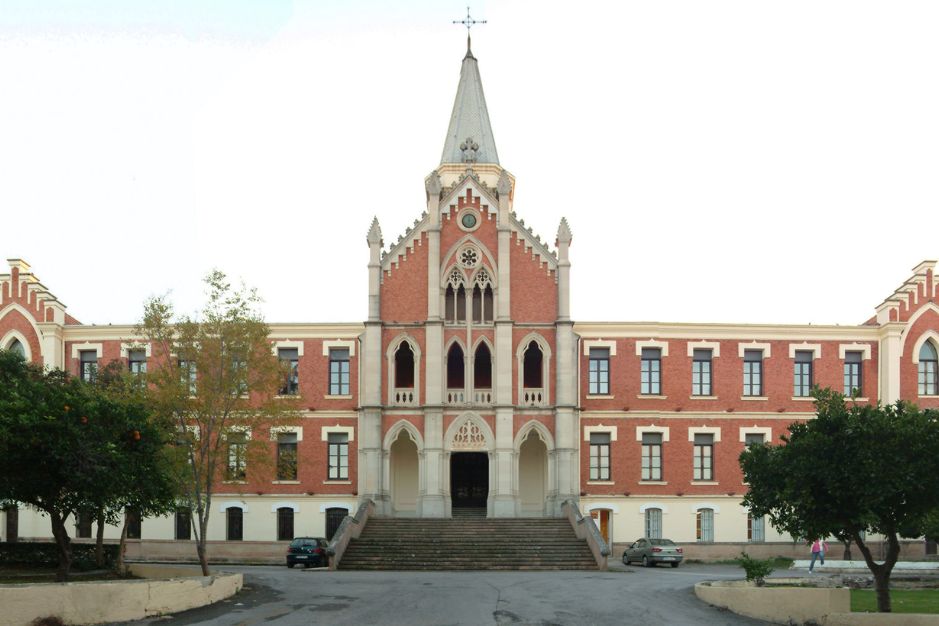